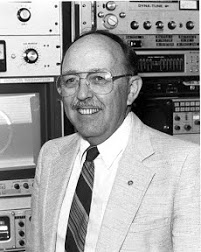 SUNY Oswego’s School of Communication, Media and the Arts hosts the Dr. Lewis B. O’Donnell Media Summit each fall.

The Media Summit was founded in 2005 by Lou Borrelli, ’77. In 2007, Al Roker ’76 became a co-sponsor of the event, which was renamed in memory of their beloved professor, the late Dr. Lewis B. O’Donnell.

The summit is a day-long event that welcomes media professionals to campus for engaging conversations about timely and important topics facing media industries and media consumers. The summits are headlined by a panel discussion featuring top names from various areas of media, but the day also offers small-group discussions where students can listen to and ask questions of visiting luminaries.

The 2019 Media Summit took place in Waterman Theater in Tyler Hall on Oct. 23  with the theme “Trust Transformed: media & the public 15 years later.” The panel will examine the relationship between media professionals and news consumers, with a nod to the theme of the college’s first Media Summit in 2005, “Why Don’t We Trust the Media? How Can the Media Recover Public Trust.” 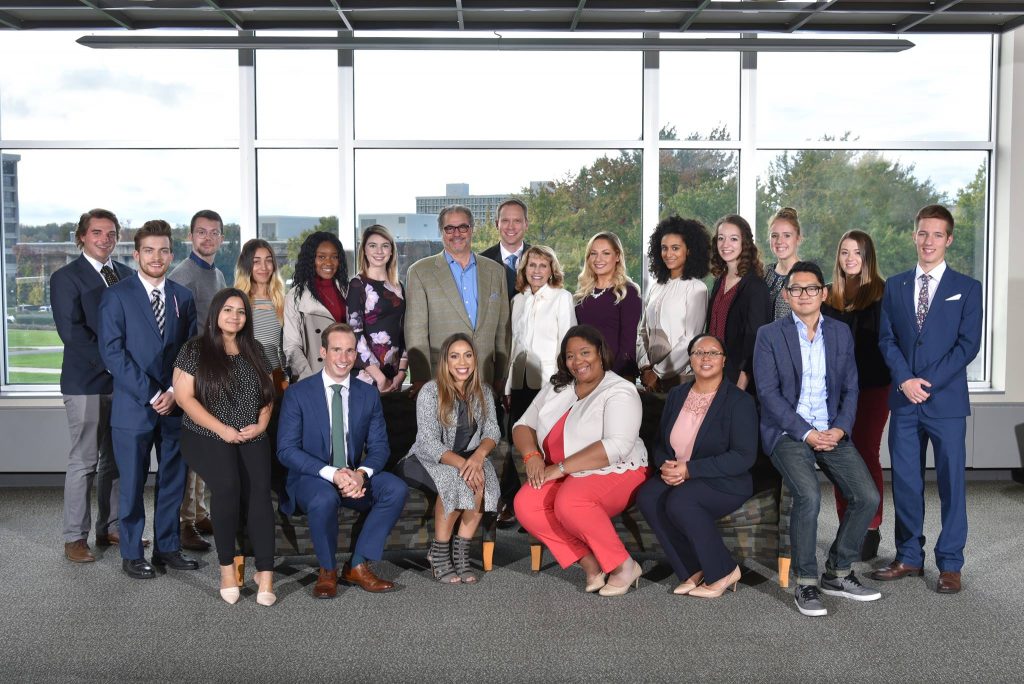 The 2017 Dr. Lewis B. O’Donnell Media Summit took place in Waterman Theatre in Tyler Hall on Oct. 26 with the theme “Facts, Fiction, Politics and the News.”

The 2015 Dr. Lewis B. O’Donnell Media Summit took place in the Sheldon Hall Ballroom on Oct. 21 with the theme “A Mile in their Shoes: Reflections on Equality and Diversity in the Media.”

Other panelists for the sports-themed summit, titled “Get in the Game,” included Jay Beberman, managing editor for sports at Bloomberg News, and John Kucko, sports anchor at WROC-TV in Rochester. All of the panelists — Levy and Kucko in 1987, Goldsmith in ’82 and Beberman in ’89 — graduated from SUNY Oswego.

Former national news anchor Garrick Utley and political analyst Edward Wyckoff Williams were among the headliners for the Dr. Lewis B. O’Donnell Media Summit on Wednesday, Oct. 24, 2012 at SUNY Oswego. The summit title was “A Star Is Born”; the event took place at 3 pm in Tyler Hall’s Waterman Theatre.

On the panel were Edward Wyckoff Williams, a columnist, political analyst and former investment banker who regularly appears on MSNBC, CBS and nationally syndicated radio; Kevin Torres, SUNY Oswego class of 2006 and a regional Emmy award-winning backpack journalist at KUSA-TV in Denver; Denis Mueller, an award-winning documentary filmmaker; and Jackie Robinson, recently retired WSTM-TV news anchor-Garrick Utley was the moderator for the 2012 summit.

The panelists had a ninety minute discussion on today’s media landscape and the implications for anyone trying to break into the business. After the summit, students had a chance to meet one-on-one with the guests as well as a variety of Career Connectors and visiting professionals from around the area.

The 2011 edition of the Dr. Lewis B. O’Donnell Media Summit focused on “Diversify Yourself.” The 2011 theme was structured around Media Diversity. In particular, issues/questions pertaining to ethnicity, gender, technology, business models, content and global were addressed by the panel. The activities for the day concluded with an all-star panel discussion at 3 pm on October 27 in the Waterman Theatre.

The panel discussion took place on Thursday, Oct. 14, 2010. In addition, Oswego alumna and award-winning anchor Benita Zahn, of WNYT-TV in Albany, was the moderator for the 2010 Summit.

The first summit on Oct. 27, 2005, asked “Why Don’t We Trust the Media? How Can the Media Recover Public Trust?” Panelists included Ben Bradlee, legendary editor of the Washington Post during Watergate; Tom Rosenstiel, director of Columbia University’s Project for Excellence in Journalism; Kimberley A. Strassel, a senior editorial page writer for the Wall Street Journal; and David Folkenflik, who covers media for National Public Radio. Moderator was SUNY Oswego alumnus Ken Auletta, a media analyst and best-selling author.